For those of us who have wondered just how California has managed to move itself to the back row of states looking to increase their diversion rates by means of conversion technologies, allow me to share with you the thoughts of the Los Angeles County Solid Waste Management Committee Integrated Waste Management Task Force on the matter. 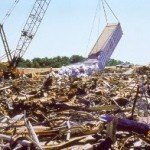 EPA researchers have completed the first scientific comparison of whether it is better to burn or bury waste when trying to recover energy and minimize greenhouse gas emissions. 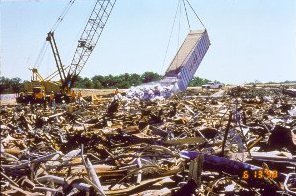 When most people think of alternative energy sources, they probably picture gleaming solar panels or wind turbines with long, white blades spinning above rich green cornfields. They probably don’t think of landfills or waste combustion facilities. Although municipal solid waste (MSW) may not be very picturesque, 14 percent of renewable electricity generation (not including hydroelectric dams) comes from operations that recapture energy from discarded waste.

In 2007, Americans recycled or composted about a third of the 250 million tons of the municipal solid waste generated in the country. The rest was either buried (54 percent) or burned (13 percent), and both of these “discard management” options offer the potential to recover energy.

For municipalities on the lookout to tap waste as an energy source, the choice between burying and burning waste is an important consideration. The key question is: is it better to burn or bury waste for clean electricity generation?

EPA researchers are helping them find the answer.

“For the first time, science-based information exists to evaluate what can sometimes be a controversial topic: the choice between burying and burning municipal solid waste when it comes to generating electricity,” says EPA scientist Susan Thorneloe. She and her colleagues recently published the results of the first comprehensive set of life-cycle investigations comparing the practices of recapturing energy from burying or burning waste.

Generating Electricity from Waste
The EPA team compared two options for generating electricity from MSW. In the first, known to the researchers as waste to energy (WTE), trash is directly burned to power a steam-driven turbine. The second method, called landfill-gas-to-energy (LFGTE), involves capturing the gas (primarily methane) produced from buried waste as it decomposes. The gas is then combusted in an engine or a turbine to generate electricity. Both operations require adherence to emission regulations and pollution controls spelled out under the Clean Air Act in order to protect human health.

To compare the two options, the team used sophisticated models and a municipal solid waste decision support tool to present a comprehensive set of life-cycle emission factors per unit of electricity generated.

In the end, what the scientists found was that burning waste is often the better option. Results of EPA’s research estimate that WTE (burning) is capable of producing up to about 10 times more electricity than LFGTE (burying) from the same amount of waste.

But as with most environmental tradeoffs, the choice is not always the same in every location. The scientists found that individual communities would benefit from site-specific studies that incorporate community goals. EPA researchers will continue to help by working to improve tools that help communities make more informed decisions.

Learn More
For complete details and results of the study, see the Environmental Science & Technology journal article, “Is It Better to Burn or Bury Waste for Clean Electricity Generation?” 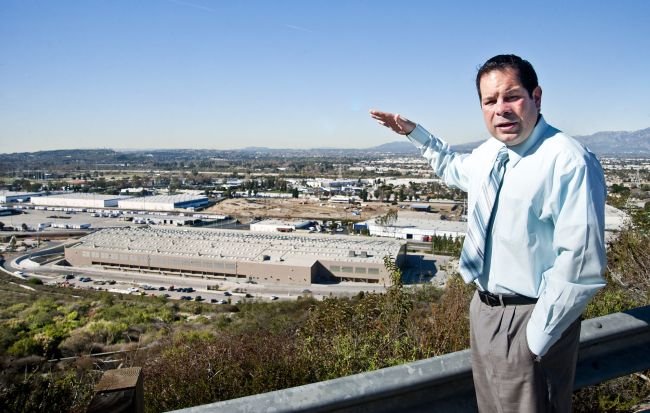 For more than two decades, local trash engineers have been planning for the day when the Puente Hills Landfill near Hacienda Heights would close, and thousands of tons of municipal garbage would ride the rails to Imperial County.But the $450 million trash train, also known as waste-by-rail, is being derailed by a sluggish economy. The dream of San Gabriel Valley cities seeing all their stinking garbage leave the Valley for a landfill in the middle of nowhere is likely to be postponed, officials at the county Sanitation Districts said last week. END_OF_DOCUMENT_TOKEN_TO_BE_REPLACED 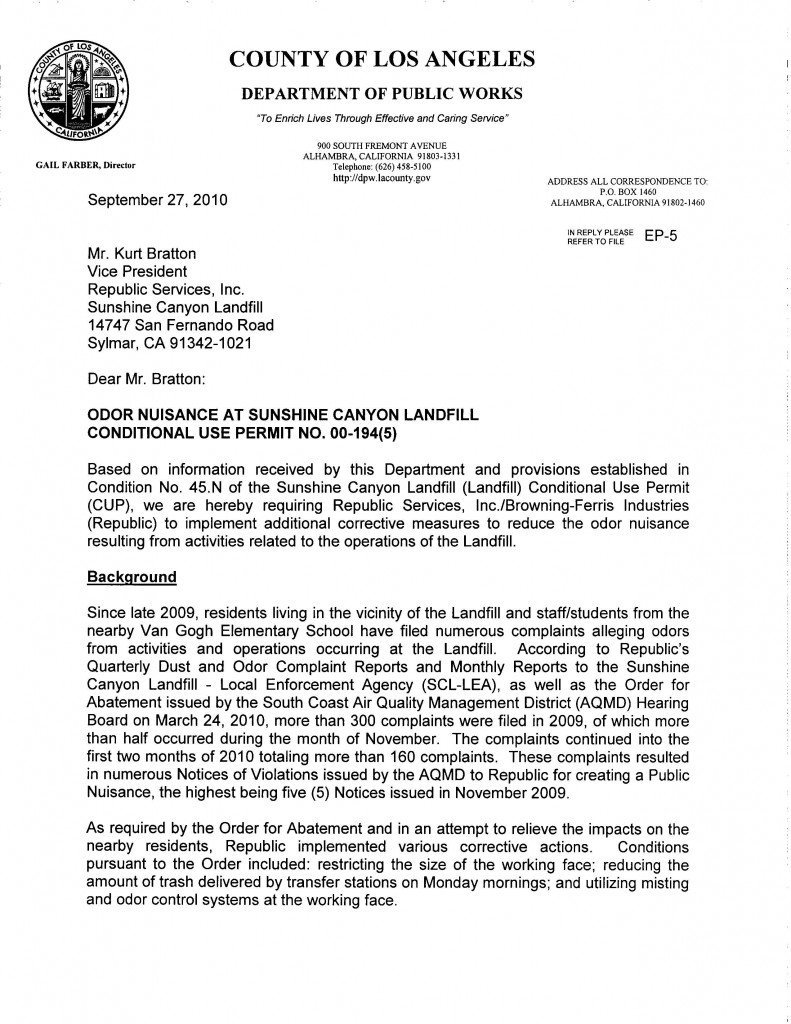